Makar Sankranti is a festival celebrated widely across India as it marks the northern journey of Surya.

Makar Sankranti is a festival celebrated widely across India as it marks the northern journey of Surya – the Sun. In astrological parlance it is known as the uttarayana which comes from the words uttara (North) and ayana (movement). 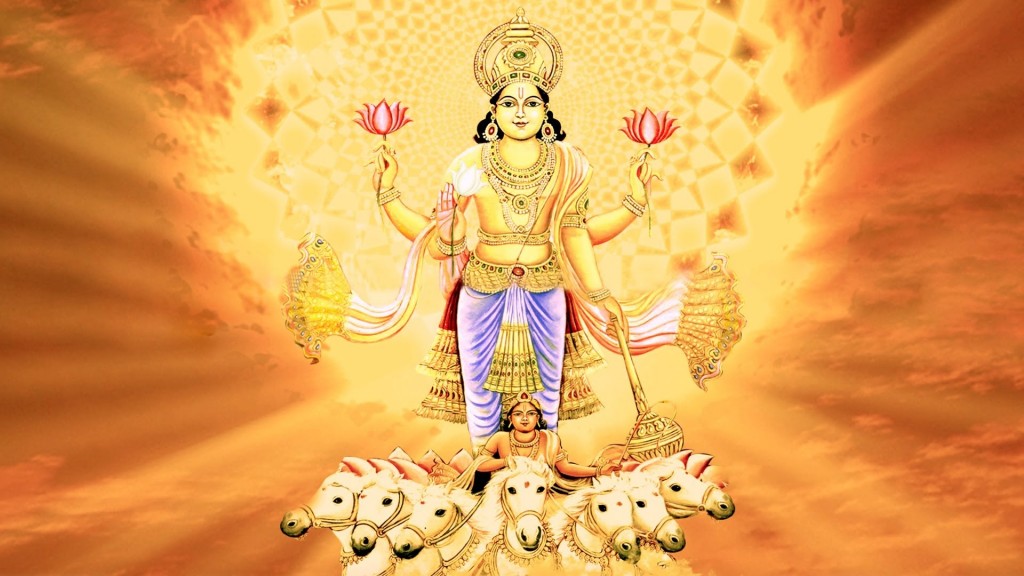 It is believed in the Hindu tradition that the from the day of the uttarayana when the Sun traverses into the sign of Makar(Capricorn) till the Karakayana, where it then moves into the sign of Cancer, marks a day for the Gods! The entire journey through dakshinayana or southward movement is a night for the Gods. It is also believed that the uttarayana is a time of the devataas (gods) and dakshinayana is a time for the pitrs (the departed ancestors).

Natural Ruby with imperial pigeon blood red color. This is a highly auspicious time and emphasizes the importance of Sun or Surya as the nourisher, the giver of light and one of the primary causal forces in the universe. Whether, it is Sankranti, or Pongal, or Bihu or this auspicious transition by any other name you are celebrating today, we at gemastro.com wish you a prosperous and progressive time in your days ahead.

Natural ruby is the gemstone crystal embodying the Sun planetary energies. A talisman made of a natural ruby gemstone can bring several benefits associated with an astrologically we’ll placed Sun in an individual’s natal chart.

It can bring special success to those in the political arena, working in the administrative capacities or in positions holding bureaucratic authority. Ruby is a gem much loved by royalty for it is the gem of the king of the Zodiac – the Sun. 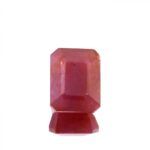 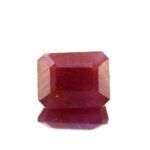 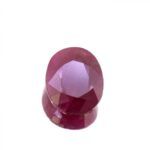 Didn't Find what You Want?